Due to ongoing advice from the government regarding the spread of Coronavirus and the inevitable knock-on effect this has had on the show’s production timetable, all performances of TO KILL A MOCKINGBIRD at the Gielgud Theatre have been regretfully postponed from 21 May and will be rescheduled.

If you are a ticket holder you do not need to do anything for the moment as your ticket provider will be in contact. Click here for further information.

A STORY THAT TRANSCENDS

Afua Hirsch, British writer, broadcaster and best-selling author, on challenging racism in a modern world, and the enduring popularity of Harper Lee’s book and how the universal truths it holds are still relevant today. 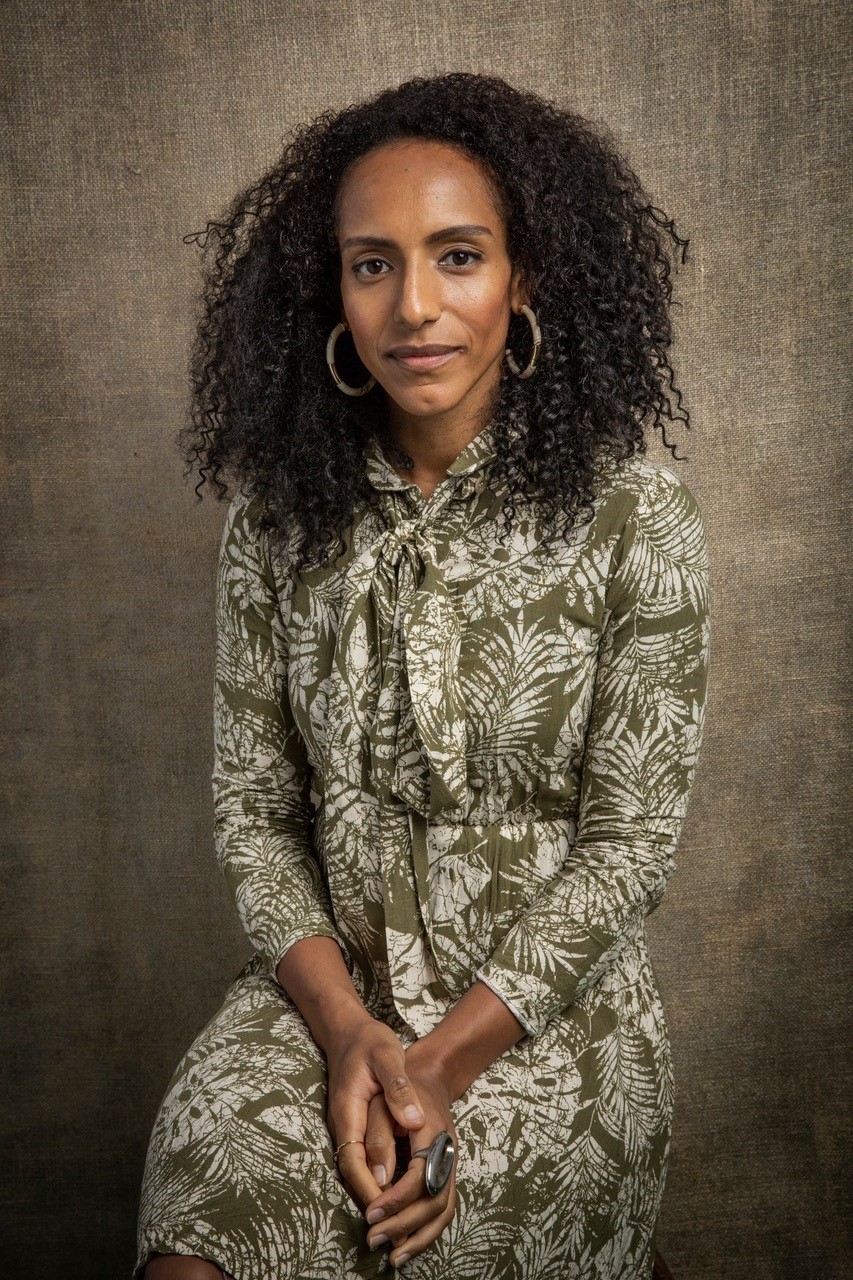 Every now and again, a book becomes more than a bestseller. It becomes woven into our consciousness, influencing our identities, transcending territory, tribe, and time.

To Kill A Mockingbird was such a book for me. As a teenager, Atticus Finch's defence of Tom Robinson - an innocent black man maliciously accused of rape - so inspired my own passion for combating injustice, it influenced my later decision to become a criminal defence lawyer.

But it also left me conflicted. Author Harper Lee’s richly evocative depiction of the 1930s American South was hypnotic. Its balmy dusks spent on the front porch, unfamiliar treats like “Lane cakes loaded with shinny”, scuppernongs and hickorynuts seduced me - a mixed race schoolgirl from South London who had no business romanticising it in any way.

The fictional town of Maycomb, Alabama, is located in the very real historic setting of Jim Crow segregation - a world that, from a contemporary black perspective, continues to loom large. To Kill A Mockingbird’s black characters were forced to work in conditions of servitude and subsistence at best, at worst, vulnerable to both judicial and extra-judicial killing. Today’s African Americans can trace their experience of police brutality, economic inequality and wider structural injustice to the state-sponsored terrorism that prevailed at the time. And in 2020, the murder of George Floyd jolted the rest of the world into an acknowledgement that far less had changed since the 1930s that many would have liked to believe.

Racial injustice has and continues to manifest not just in systems that work against black people, but also in the way the story is told.  Here, To Kill A Mockingbird remains a challenging read for a contemporary audience, since the story of what happens to a black man, is entirely relayed by, and through the gaze of a young white girl. Finch’s young daughter Scout is an intelligent, lovable narrator, but one whose very narration of the story is rooted in the privilege of her race and class.

“When I was first asked to write this I thought that it was an absolute suicide mission,” Aaron Sorkin - the legendary Hollywood scriptwriter behind the play - admits. We meet in New York during the production’s successful and critically acclaimed run on Broadway. “I have as much respect and love for that book, as I did when I first read it in the eighth grade, but I couldn't try to do a Harper Lee impersonation and mostly, I couldn't pretend that I was writing it in 1960. I was writing it today.”

For Sorkin, this required a reappraisal of power dynamics at work in the story, in particular the visibility, and voice of the black characters.

“The book is a story about racial tension in a small town, there are two significant African-American characters, and neither of them have very much to say,” Sorkin says. “What a wasted opportunity, too. I want to hear them.”

Sorkin’s response was to significantly enhance the character of Calpurnia, the Finchs’ longtime maid. In his reworking of the story, “Cal” adds a black woman’s perspective on events in Maycomb, criticising Atticus for expecting her to be grateful for doing what is clearly the right thing.

“My favourite scene used to be where the whole courtroom had cleared out, except for what they called the “coloured” section… and you had a group of black men and women expressing gratitude to Atticus,” he recalls. “Now I realise, those people on the balcony ought to be burning the courthouse down! They should be out on the street chanting, no justice, no peace. But they're not. They're docile.”

Sorkin’s reimagining of the dynamics between black and white characters require more of Atticus Finch, too. Lee wrote her protagonist as a man who sees the good in both sides of racially segregated Maycomb, even instructing his children to tolerate racist language and abuse. To remain neutral in the face of hatred that threatens the lives of others, however, sounds painfully reminiscent of apologists for racism today.

“Atticus’ message is that there's goodness that could be found in anyone. Writing the play, I thought since Atticus is going to be a protagonist, he has to have a flaw. Why not give him the one Harper Lee already gave him, which is that he excuses the thing that ought not be an excused.”

The Trump era, during which Sorkin adapted To Kill A Mockingbird for the stage, haunts the entire performance like a retroactive ghost. One of Sorkin’s most genius innovations is to turn up the volume on Bob Ewell - the most virulently racist and unpleasant character in the book - so that he expresses an all too familiar sense of white, racial anxiety.

Rather than rely on fiction, Sorkin turned to notorious right-wing website Breitbart, giving Ewell the alarmingly authentic ring of the populist politicians who so regularly weaponise race against minorities.

“Every one of Bob Ewell's lines contains something that was written, word for word, by a commenter at Breitbart,“ Sorkin explains. “And that is how I was able to assure myself that I wasn't writing about something in our distant past.”

Doesn’t that suggest, remarkably, that the temperament now is in fact now less restrained than before the American civil rights movement”? “How about that” Sorkin replies, dryly.

In Britain, where generations of child and adult readers have also found to Kill A Mockingbird compulsory reading, there is just as much resonance in the play’s messages about race and virtue.

It’s a story on the precarious brink of white saviourism, adapted to hold itself to account in real time. Meanwhile the newly flawed Atticus Finch rings with an authenticity that belies the complicated nature of interrogating one’s whiteness, as people of all races struggle to come to terms with the unfairly racialised society we all inhabit. And underlying all this, a story - like its bourbon-soaked Alabama Lane cakes – that has been hard-baked into many of our imaginations from childhood.

“This is a story about the idea of heroes without capes or superpowers, of just lifting yourself up, trying to be better,” Sorkin says. “In this time that we're living in the US and the UK, I think that message is kind of universal.”

Afua Hirsch has written many texts including Brit(ish): On Race, Identity and Belonging and articles for Time Magazine, Vogue, The Sunday Times and the Observer. She joined UK news channel Sky News as the Social Affairs editor until 2017 and I involved with other current affairs programmes including C4 News, BBC2 Newsnight, BBC1 Question Time and CNN.”